The project title already alludes to the science fiction film „Matrix“ (1999), which deals with the conflict between the real and the virtual world. Does this separation still exist today? The biggest virtualization project is Google Earth. It is about nothing less than the world. A second surface is being created. A surface that becomes more perfect and „real“ looking every year.

With the series Matrix Earth stages of development of this surface are picked out and above all: a look behind the scenes succeeds! There, where this surface tears open, it becomes exciting. Only the gaps in the order reveal something about the essence of this order.

When looking behind the scenes, the grid lines come to light, which form the framework of this huge „photo wallpaper“. And where there is no data, the view into the universe opens up. Thus, suddenly, only a thin layer of pixels separates us from space.

„Virtual“ becomes real at tremendous speed. A new universe opens up above our heads. Our world changes. The images lead us into this in-between world. 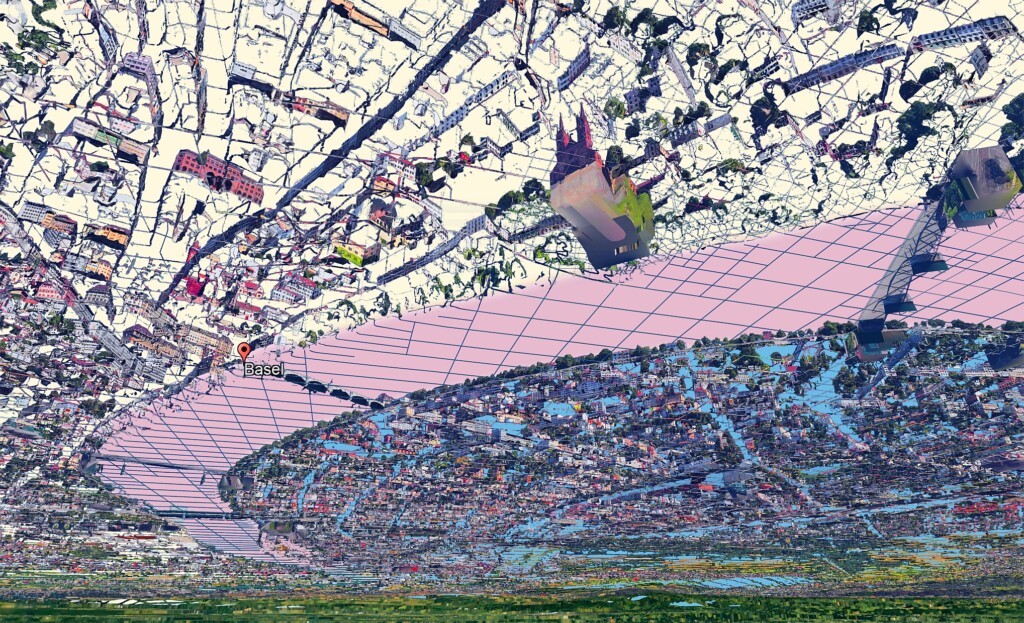 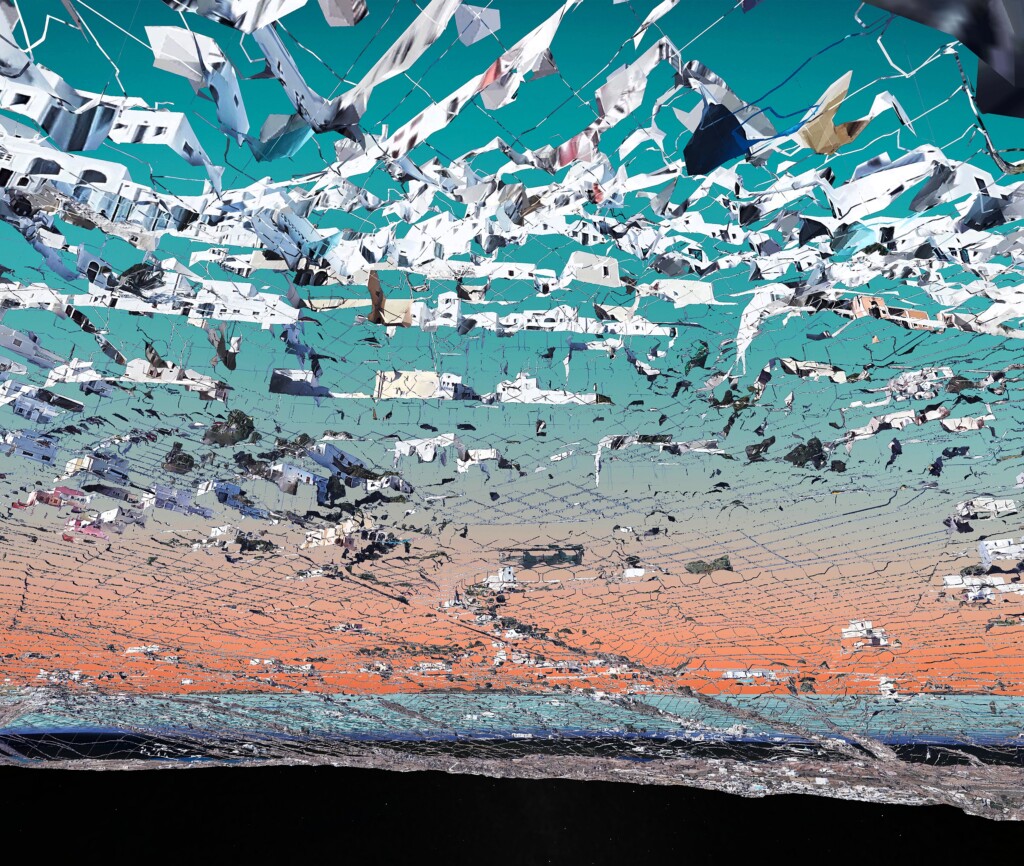 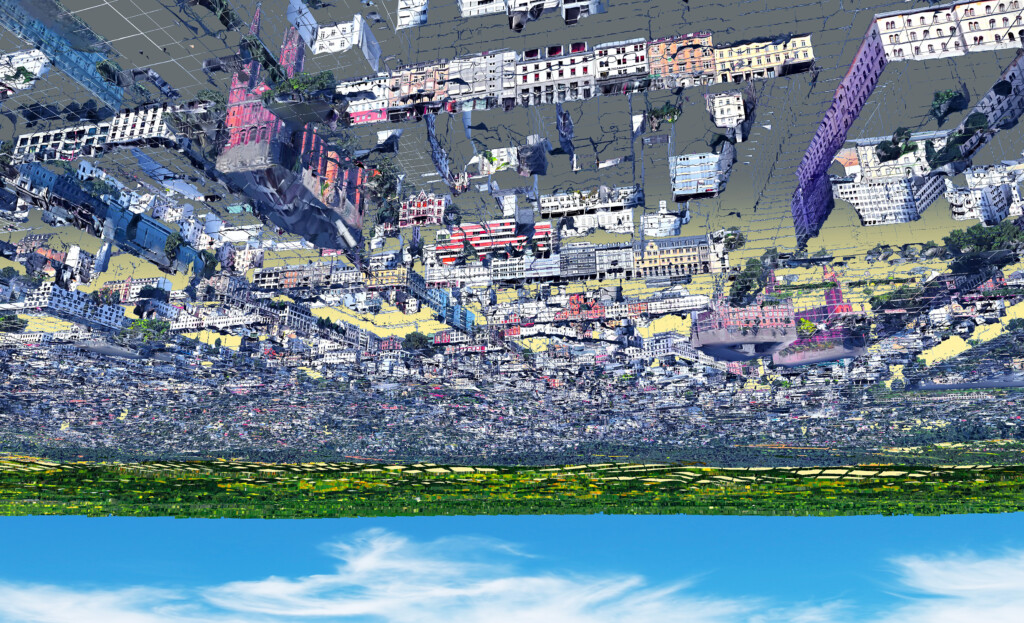 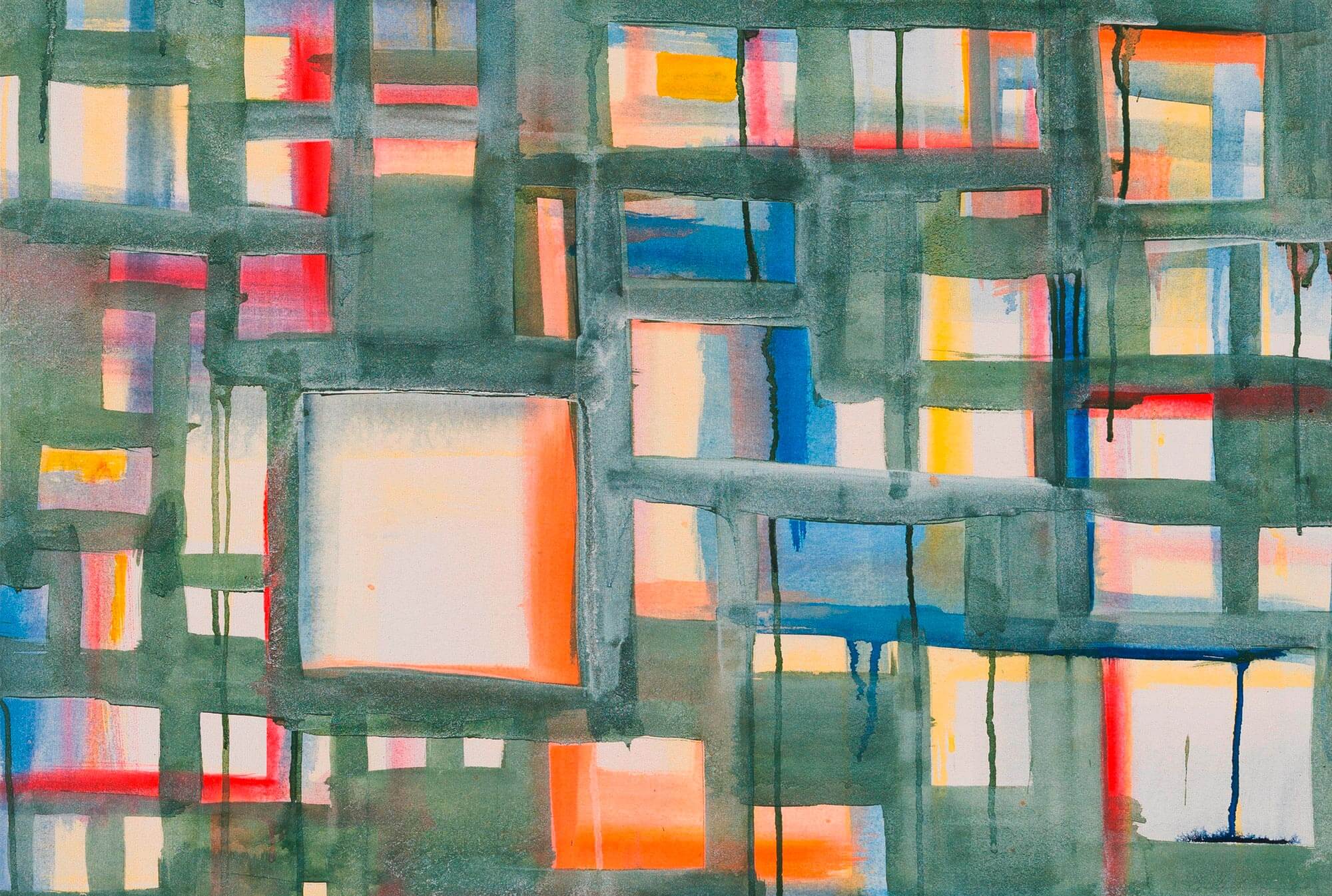 Sometimes there is something to tell. About three times a year. As a small point of contact, the newsletter is ideal – feel free to sign up!